The “Dark Ages” is a term refers to the Middle Ages in Europe as a symbol  of intellectual darkness, ignorance and the Church control over all aspects of life. Now Gaza is living its Dark Ages, but literary not symbolically imposed by the zionist occupiers. Gaza have got a high rate of educated people and they have been creative in different domains lately, but they live in a complete darkness. Gaza city is having a continuous electricity crisis since 2008, this causes a great loss for all the factories or to be clear the survived factories after the three destructive wars and for different companies or institutions of the private sector.

Away from all these economic damages, I want to write about us, the citizens or the human beings living in Gaza. For a while my family used to buy fuel and use the generator whenever we didn’t have electricity, but we couldn’t afford the ongoing expenses any more. Usually people use candles or charged lamps or Uninterruptible Power Supply/UPS or solar power cells/Photovoltaic cells “PV Cells” (You see! We are highly experienced in that).  Whatever way you use, you will lighten the darkness which usually depends on your financial situation and choosing what suits your budget.

At the beginning of this crisis we thought it would be temporary and won’t last for a long time, but now it turned to be a remarkable feature for our lives. No one knows the real reason for this crisis some say it is Israel, other people say the reason is Hamas government in Gaza and other say that it is Ramallah government who created this crisis, but I tell you that the real reason and main factor is the zionist occupation, though the realty of the reasons doesn’t matter anymore what really matters is our daily suffering in this crisis.

I will talk about myself as a living example here , I work as a freelance translator and my work depends on using my laptop, this problem affected me so bad as at the beginning I canceled many orders because I was unable to commit to the deadlines with my clients, then I bought extra battery for my laptop and finally I wrote down the electricity schedules of my friends (who have  a different electricity schedule and they are on when I am off) so I can go to work in their houses whenever I have any order .

Besides, I have an extra mobile battery and had to buy one of those cheap tablets so I don’t lose connection with my friends and family in and out Gaza.

I may cancel any plan out of home when it is our time to have electricity in order to charge my devices or if I have to use the iron, the washing machine or even if I wanted to dry my hair. I don’t have the luxury to use my mobile to listen to music or watch anything on Youtube and that’s in order to save the power.  Usually we have electricity for 8 hours or 6 hours or even 4 hours a day (allocated differently in the different neighborhood of Gaza city and the Gaza Strip in general), and why is that? It is simply because the zionists decided not to give us enough fuel for the Central Gaza electricity plant. I almost forgot how does it feel like having electricity for the whole day.

These are the “Dark Ages of Gaza”, the ages when the needs and rights become luxuries, when the occupier controls your life and dictates your schedule, and when the wishes we dream about become futile, of the ages when our greatest concern become having UPS or buying fuel. The Dark Ages in Gaza means that the people had lost their basic human rights and with time they will lose their humanity as Che Guevara once said that if you imposed inhuman conditions over a man  and if he didn’t rebel against it he will lose his humanity gradually. 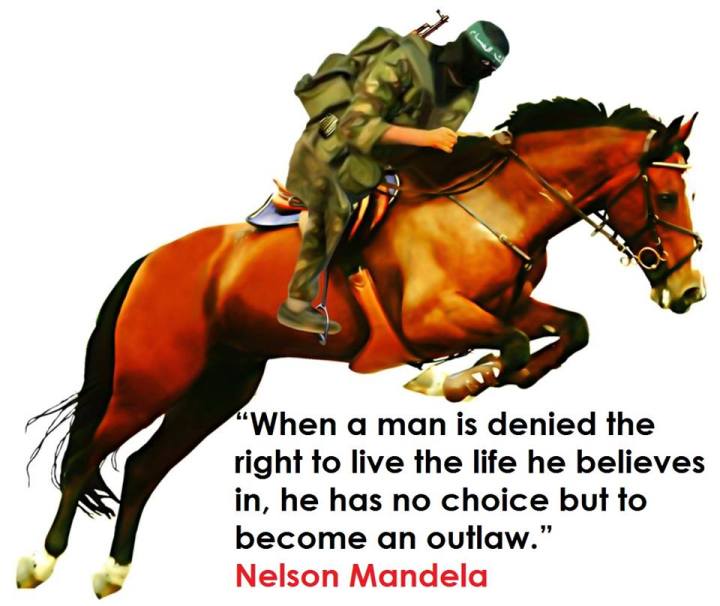 One thought on “Gaza Dark Ages”