I hear many different reasons for why people don’t stay active in the fight for the Palestinians rights to freedom.

That it’s so far away and it won’t complicate  your life..

Well, first I want you to know that I hope you’re treated with the same dignity as you treat others, if you ever end up in a state of helplessness.  Second I want to prove to you how you’re wrong…

Once countries like Syria helped Europeans in need. You see the thing with people living in these areas is that; distance exactly what they need!

You are free and safe from prosecution, and you have the possibility to save lives, the only thing you need is compassion and the distance between you and compassion is zero.

On the other hand you don’t save lives if you’re quiet. You let the conflict continue. And like the picture from Syria in the 1940’s, this shows another reason to why the distance between you and the conflict is shorter than you think.

Do you think you have the right to say anything against refugees at the European borders, when your inaction again the attack on these people is the reason they are here? 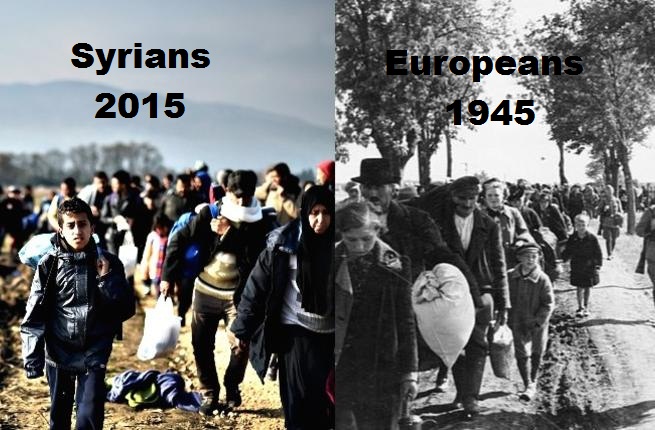 Many of the victims after Nakba-day

1948 resulted in 750.000 Palestinians living in exile. Yarmurk in Syria is one example of refugee camps where Palestinians have been given  a new chance.

After  the UN’s abuse of authority against the Palestinians, where they signed of part of Palestine to the World Zionist Organization. Palestinians have been forced to flee to Yarmurk, today Yarmurk is as good as empty.

The Palestinians living there?  They are standing in line at the European border knocking at the door!

You’re distance to the conflict is pretty close now, isn’t it? Well you can open your voice to stop the suffering in the region, but you have no right to speak when it comes to the refugees! 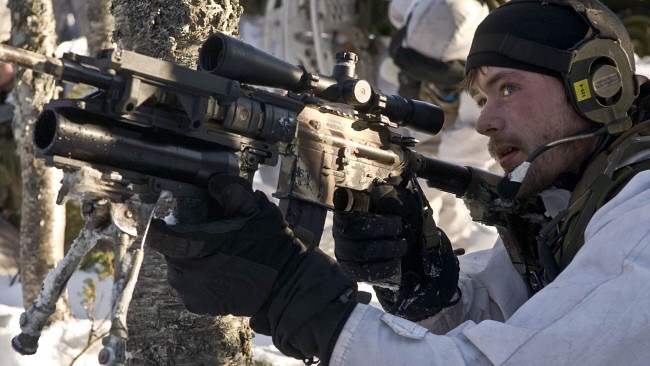 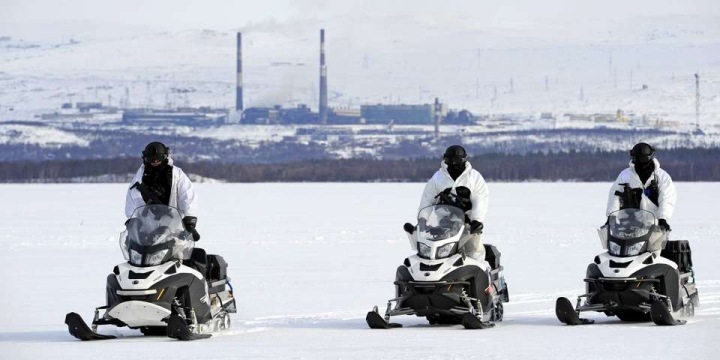 You should be the first person in line, shouting against the 10-20 NATO nations that sent 10-20.000 terrorists to Norway in February. I should in theory be shouting in support.
You see I don’t see the people that protect territory as terrorists, you do! And yes, Palestine was an independent state. Not just one, but 2 declarations was signed in the name of the nation Palestine in both 1915 and 1916. 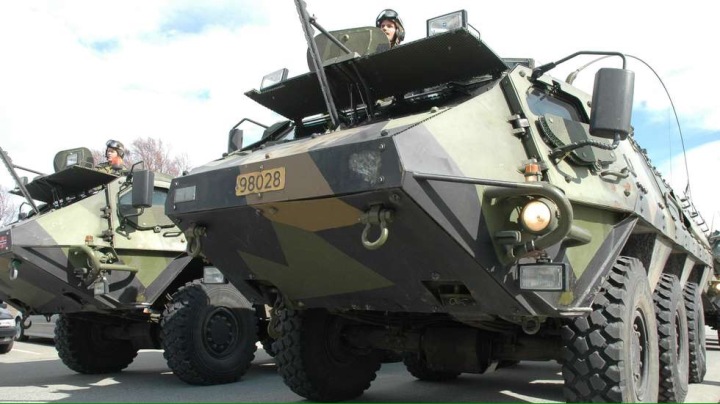 You should condemn that the Norwegian government store U.S. army equipment close to the Russian border!

Why? For 2 reasons you yourself live by… 1. Destance 2. Protecting Norway is terrorism…

Because Arabs are crazy, it’s part of their DNA

Well, the first thing you should know is the fact that if you support Israel, because you mean they are returning to their home land. You too support an Arab population.

A nation in the middle of the Middle East, don’t just magically appear to be European just because it’s filled with European people.

If Israel ever existed the people living there would be of Arab ethnicity. The irony there is that the Palestinian Jews, who lived side by side with the rest of the Palestinians while they were being massacred in Europe in the 1940’s, is no longer there.

You might be thinking that you’re safe because of your white skin, and in many cases you’re right ~ when Israeli hooligans watch their favorite sport event, they do shout “death to Arabs”, “kill the Arabs” and “to hate Arabs is not racism but appreciation”.

However… The fact is that if the resisting population happened to be white, that would be no hindrance to a Zionist! Rachel is proof of that!

People like Rachel and myself are fighting a group of Jews that are followers of a book released in 1905 and 1918. It’s the translation and EDITED version of the Talmud!

Isn’t it strange that the editor of a book written in 1918 already back then could say that Palestinian Jews where enemies of Jews, when they never had the intention of killing Palestinians?

Is it “to be standing in solidarity with Judaism” if you ignore the 3000 year old LAW that forbids the reestablishmet of Israel, because a 250 year old book tells you not to?

And even if to follow history, the Jews were never ever the original natives of Palestine, the Canaanites were. The old jews came upon Palestine as invaders pursuant to their “god” promise who ordered them to invade the laready inhabited land and take it.