for Asian Pacific Community for Palestine 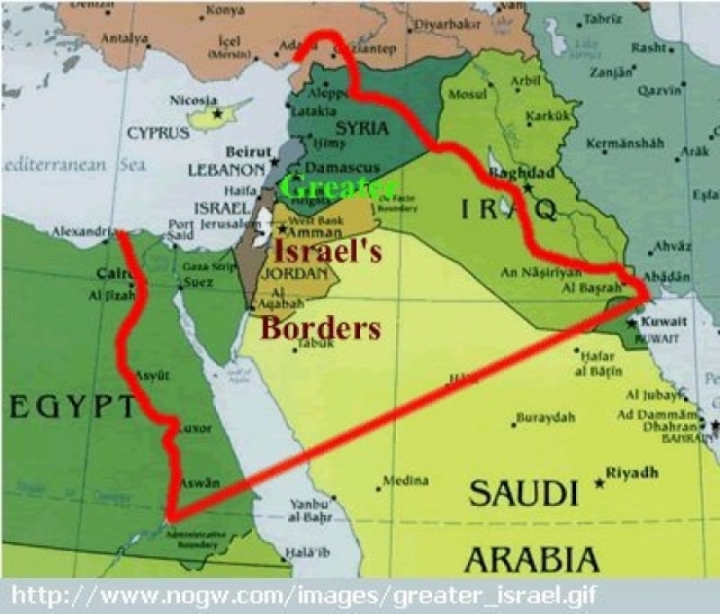 “From the Nile to the Euphrates” (Theodor Herzl, Complete Diaries, Vol. II, p 771)

“The Promised Land extends from the Nile to the Euphrates. It includes parts of Syria and Lebanon” (Testimony of Rabbi Fischmann, member of the Jewish Agency for Palestine, in front of the UN Special Committee of Enquiry on July 9, 1947).

The plan of Israeli Kingdom echoed by Theodor Herzl sounded very interesting. It was interesting because he launched the lines of Israeli occupation demarcation on the Arab by taking the border of the river. Later it became a central issue in the Israeli occupation now: water robbery. Water is the main pillar of the existence of Israel in the Middle East. Water is a resource that should be controlled by Israel, not oil. Because the eternal conflict in the Middle East after the oil runs out is the water (1).

Before the 1967 war, Israel controlled only two water sources: sea water distillation and Dan River. But after 1967, Israel got three additional sources: the Jordan Valley, the Banias River (northern of Golan Heights), and the Hasbani River. Practically, Israel has controlled 80% of water resources of Jordan. 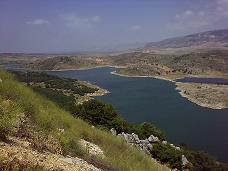 Nearly half of the water used by Israel comes from the fight and plunder with their neighbors (2). And therefore, it is impossible for Israel would restore the occupied areas such as the West Bank and the Golan Heights to Syria as the original owner (3).

There are some allegations; Israeli-Hezbollah war in July 2009 was an Israeli effort to take over the Litani River and the area to be used as a safe zone for erasing Hezbollah. Litani River which could produce 920 million cubic meters of high quality clean water per year is only 4 km away from the Israeli border. Israel has wanted to control the Litani River since long time (4). Ben Gurion and Moshe Dayan (Chief of Staff of Israeli Army from 1953 to 1958) for many times suggested controlling the Litani River. 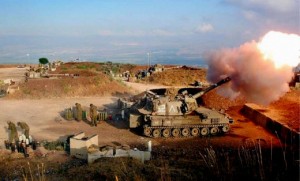 Among the strategic objectives the construction of illegal settlements is to control the water sources. Head of Water Authority of the West Bank, Shadad Utaili said that Israel is responsible for the water crisis because of not providing supplies to the Palestinian territories and also does not allow digging wells and construction of the project in order to increase the water supply. Israel controls about 90 percent of water resources in the West Bank and the rest for local residents. Approximately 52 percent of the water in the West Bank transferred by Israeli government to a number of Palestinian cities, and the remainder to the Jewish settlements and leaving 16 percent of the water supply for the West Bank.

The rivers and lakes in the West Bank are utilized by Israeli government. Practically the only lake in the western part along the northern Qalqilia to the Ramdin area, which is owned by the Palestinians, and it only be used about 3 percent of water in the lake.

Israel’s population is the very sensitive population to water issues. The issues to control the water are their major issue to urge and suppress the local Palestinians. They are immigrant who came from Europe. They do not like the desert and Arab culture. Therefore they tried to convert the wilderness and the culture into European style. The desert that stretches converted into parks and water resources managed by Palestinians were dispossessed. Every unit illegal settlements certainly there are sources of water. It makes the local residents got less access for the clean water source. 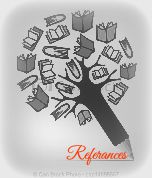